How Popular is Colorado? 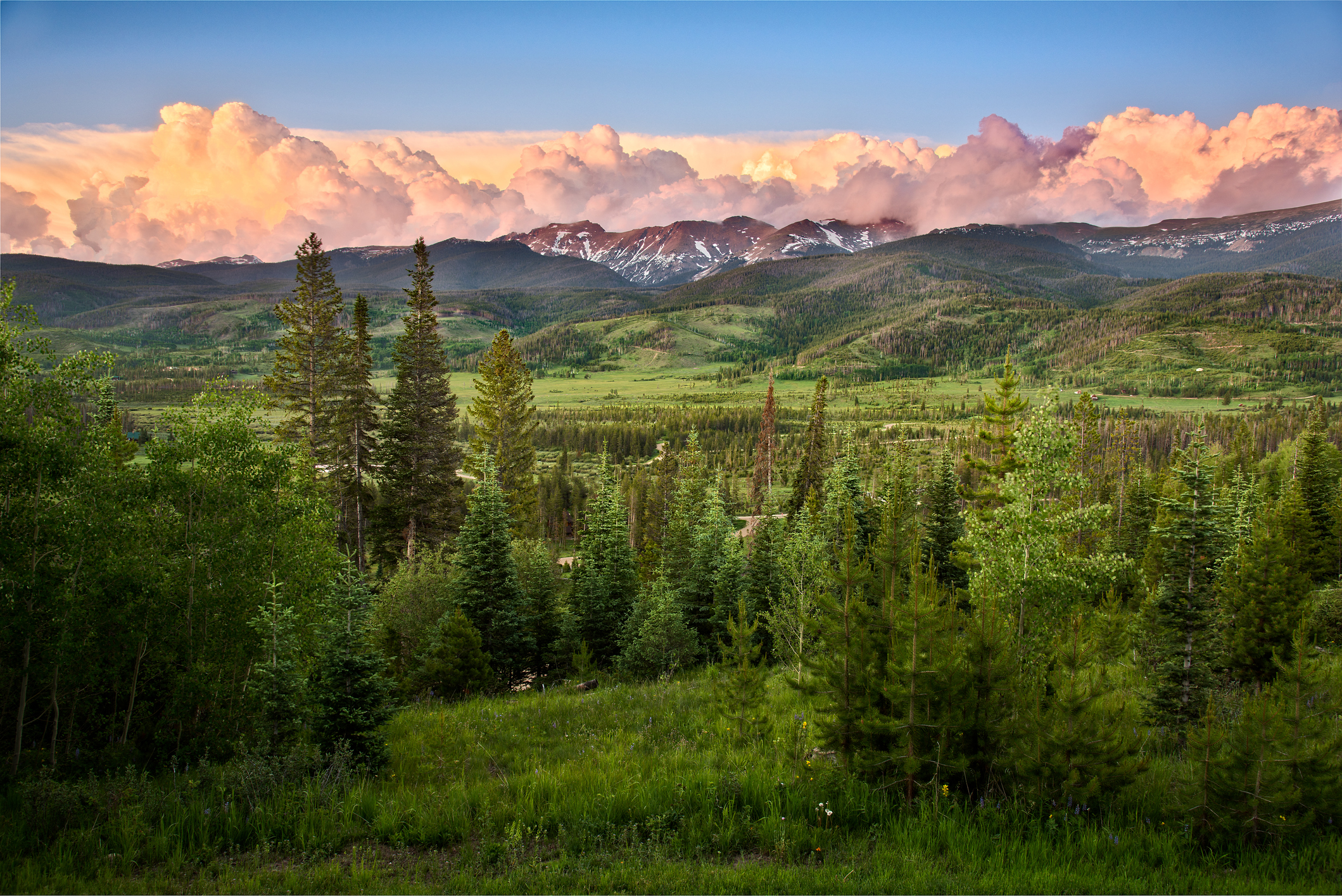 Here’s an interesting stat based on the most recent U.S. Census.

(although you probably won’t be surprised to hear this)

It appears Colorado is twice as popular as compared to the Nation as a whole.

Related Articles
Market Data Balancing Market? Even though buyer demand has moderated and housing supply has increased in recent months, the market can still be considered a Seller’s Market because inventory is still low. 📉 According to data from NAR, sellers continue to benefit from competitive offers and serious buyers. In July, for example, the average home received 2.8 offers and 39% […]
Economic New Home Trivia Here’s a trivia question… The number of new, single-family homes completed in 2022 will most closely resemble which prior year? If you guessed 1993, you are correct. Yes, the number of homes built and completed this year is no more than the number from 30 years ago. In 2022, there will be just over 1 […]
Market Data List Price > Sales Price? For the first time in a long time, the sale to list price ratio is below 100%. This statistic measures the final sales price versus the listing price. During the super-active market of the last 24 months, this number averaged over 100%. This was a result of multiple offers and bidding wars which caused buyers […]