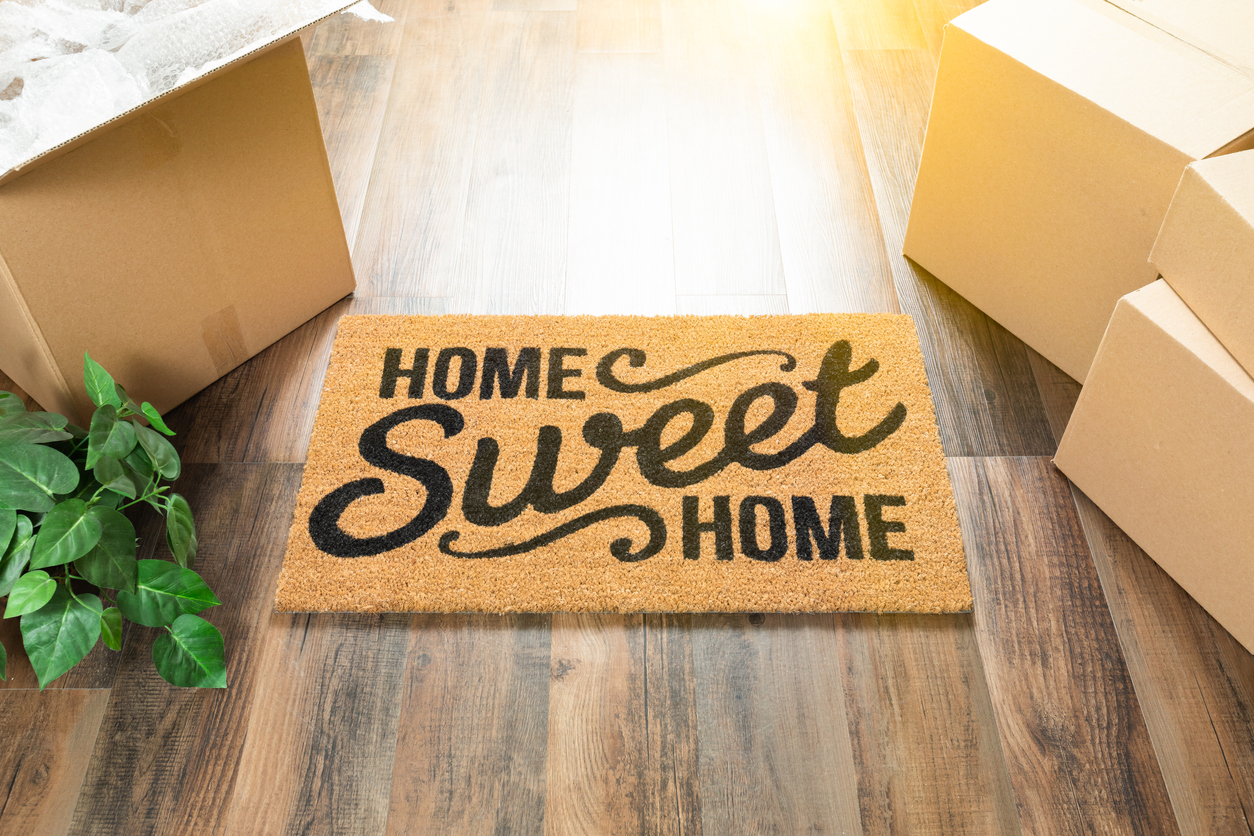 An interesting stat which can give some insight to the national market is the Home-ownership Rate.

It simply looks at the percentage of Americans who own their home instead of rent.

The most recent report from the Census Bureau shows the rate at 64.2%.

Most importantly, this number is showing stability after many years of change.

So today it’s back to what seems to be “normal” based the long-term average.

Related Articles
Architecture Remodeling Projects to Avoid When Selling! It’s common for homeowners to feel compelled to remodel their homes before they sell. Renovating the spaces in your home can increase its value and help you compete with comparable listings in your area. However, some remodeling projects are more beneficial than others as you prepare to sell your home. Always talk to your agent to determine […]
Sellers Should I Remodel or Sell As Is? Homeowners who are preparing to sell are often faced with a dilemma about whether to remodel or sell their home in its current state. Each approach has its respective advantages and disadvantages. If you decide to remodel your home, it will likely sell for more; but the increased selling price will come at the cost […]
Market Data Local Year over Year Price Increases Here is a peek at average residential prices along the Front Range through the first half of September and how they have changed versus one year ago: Larimer County = $663,000 up 11.6% Weld County = $511,000 up 4.5% Boulder County = $1,165,000 up 17% Metro Denver = $668,000 up 9%